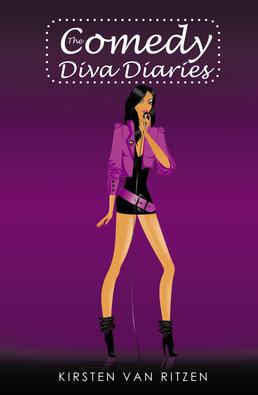 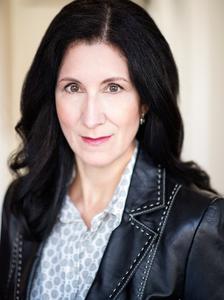 Kirsten Van Ritzen has spent nearly two decades in the  entertainment industry as an actor, comedienne, writer and producer, with  expertise in all genres of comedy. She has received acclaim for performances on stages across Canada and the U.S, and in film, tv and radio. Kirsten writes for the theatre and is a member of the Writers Guild of Canada, the Playwrights Guild of Canada, Canadian Actors’ Equity Association and UBCP/ACTRA.

THE COMEDY DIVA DIARIES is her debut novel, and is a work of fiction (or so she claims).

Her one woman play ALL MY DAY JOBS is published in an anthology of solo plays ONE FOR THE ROAD (Signature Editions) and has been performed across the country. RADIOLAND '48 is a farce for four actor,  workshopped at Lunchbox Theatre in Calgary and now available from Canadian Play Outlet.  Kirsten wrote a little essay about a cat, published in the Globe & Mail: My Summer Affair

Kirsten resides on Canada’s west coast where she frequently performs.  She was tickled to be nominated "Top Comedian" at the 2014 'M' Awards.